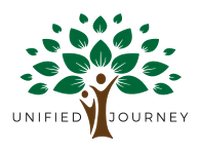 ​The ultimate afternoon read, taking you down flowing rivers of thought streams. Floating across life's biggest questions with answers that bring laughter, irresistibly to the surface. An hour where curiosity peels the pages open, one after another, humor becomes joy and a glow of bliss lingers long after the book is finished. Perfect for bedtime stories, whether by yourself or with anyone else. 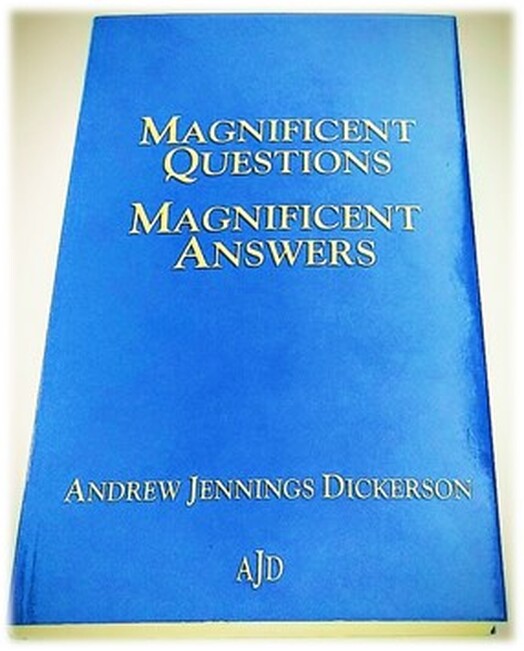 AGE-12:    Decided to learn all the instruments in the high school band

AGE-15:    Joined the local musician union...by age 21 he was voted to be a Board Director of the local union and had performed with over 100 different musical groups.

AGE-15:    Decided to compose music for a Broadway musical.

AGE-17:    Was elected to be the President of his class during the junior year and the senior year...'What an Honor!'

AGE-17:    Decided to be an explorer of everything. Decided to have an interest.

In later years he explored being President of a mortgage company, real estate company, land development company, a savings and loan company, a building company, completed feasibility studies for economic projects, bought and sold companies and is now a lyricist, poet, librettist and composer.

Battery Commander of a guided missile unit and assigned to the Intelligence staff of the Army National Guard. Resigned with the rank of Captain.

Had a family musical for many years performing at schools, hospitals, festivals, and parades with four beautiful daughters.

Feeling the beauty of my daughter experiencing training in Europe for 6 weeks with the American Youth Symphony.

Feeling the extremely unique experience of my daughter being chosen to be in the Miss America Pageant representing the state of Delaware and all of her unusual journeys.

Age 50 and over, performing with a musical group my daughter created; traveling all over the United States with my grandchildren and 2 other families.

Performed with my daughter, my grandchildren and 70 other children age 6 to 18 with an exclusive violin and other string instrument ensemble.

Accompanied my grandson at fiddle contests when he was 10 and I was 60.

Presently performing with 2 symphonies each with over 70 members.